We know print magazines are a dying business, but how unfortunate that in order to make their delayed transition from print to online, a magazine as reputable as Bon Appetit resorts to the kind of sexist tactics we’re used to from Go Daddy and many mainstream fashion brands.

I was walking down the street in downtown Manhattan, and lo and behold, an entire massive billboard featuring a close up of cleavage. No woman, no head, no face, just a real zoom in on the breasts, with a ‘tantalizing’ url below and a necklace saying ‘Bite Me’. Need i say offensive? Ugh. Here are the pictures of their campaign- gender stereotypes and objectification at their crudest essence. Muscles and cleavage. Puh-leeze! And while it may not seem so bad to you, imagine a 40 foot high billboard of only the picture on the right in your hood… tasteful, right? really classy and innovative. i mean holy shit, boobs are cutting edge. and gourmet. get it? i mean i wish i had been at that board room meeting- let’s not use pictures of food, let’s use body parts. wait what happened to Gourmet magazine? Maybe they shoulda used lowest common denominator advertising as well…. so sad.

Learn how I became a paid blogger and Instagram momfluencer and how you can create a fun lucrative side hustle from home!
Learn More 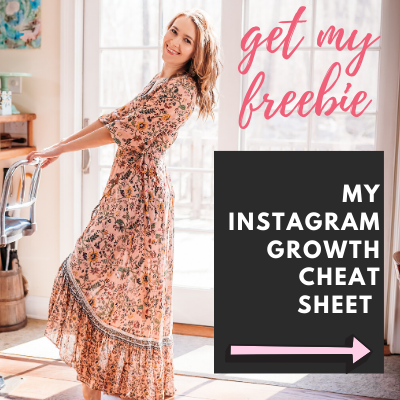 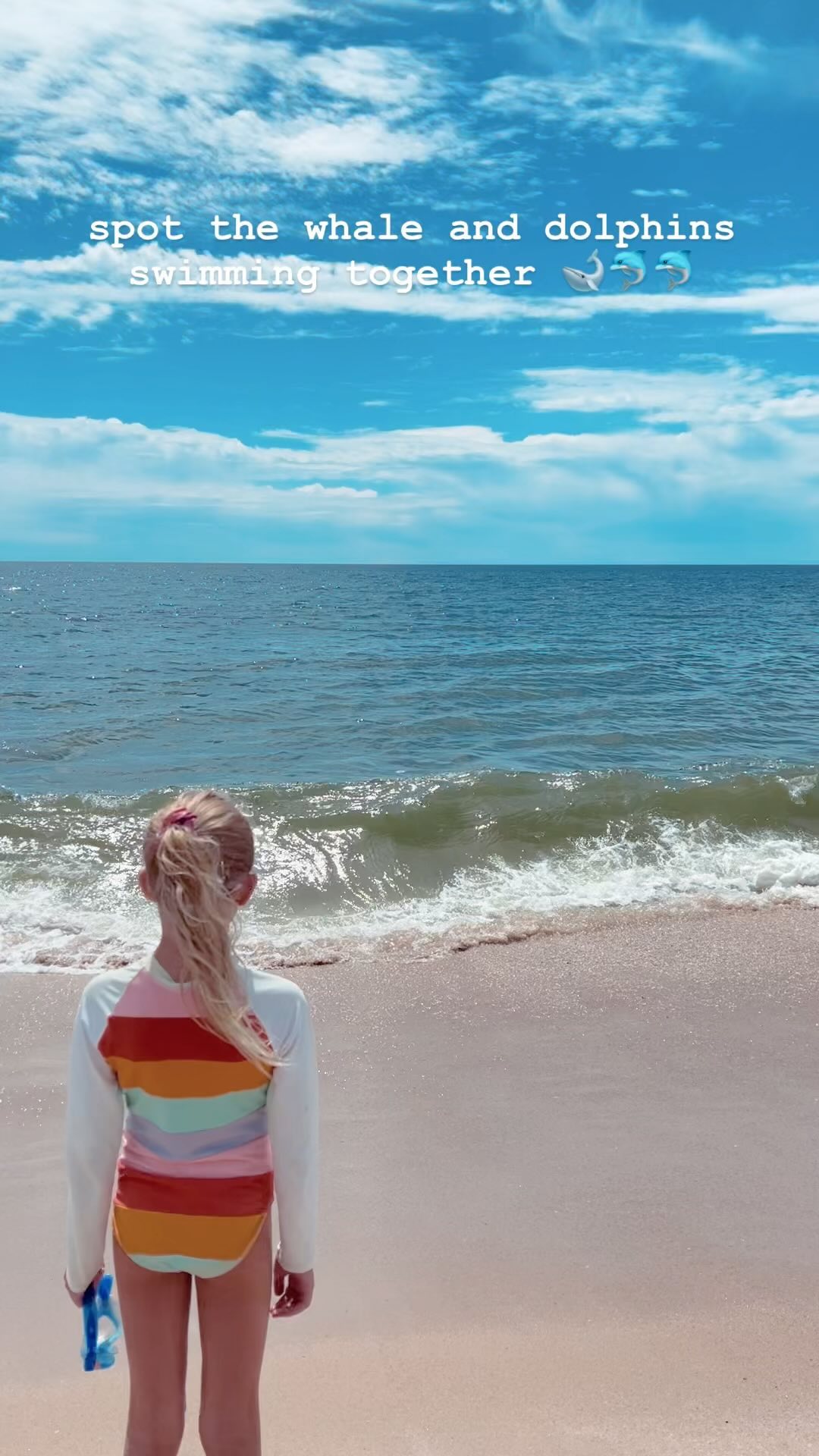 mashagoins
•
Follow
Starting Monday with whale and dolphin sightings on a gorgeous private beach in the Hamptons 🏖 Then Bill and I went for a walk on the beach, while they built a sandcastle on their own, and they came running smiling with their arms wide open and giggling 🤭 because they saw us holding hands and kissing 🥰 And in an out of body experience I saw a young woman watching us smiling and thought to myself that was me twenty years ago dreaming … ‘girl this was your dream and you womanifested it’… This summer has been epic and I’ve basically been on a permanent vacation ☀️ I’ve FORCED myself to work as little as possible and I’m still making 💸 Mondays and Fridays are free of calls or Zooms so I literally sent a couple DMs and texts and that was it. It’s possible and you can do it and you’re worthy of this freedom 💞 Did you spot the 🐳 and 🐬🐬? xo, Masha #thehamptons #hamptonssummer #longislandbeaches
View on Instagram |
1/4 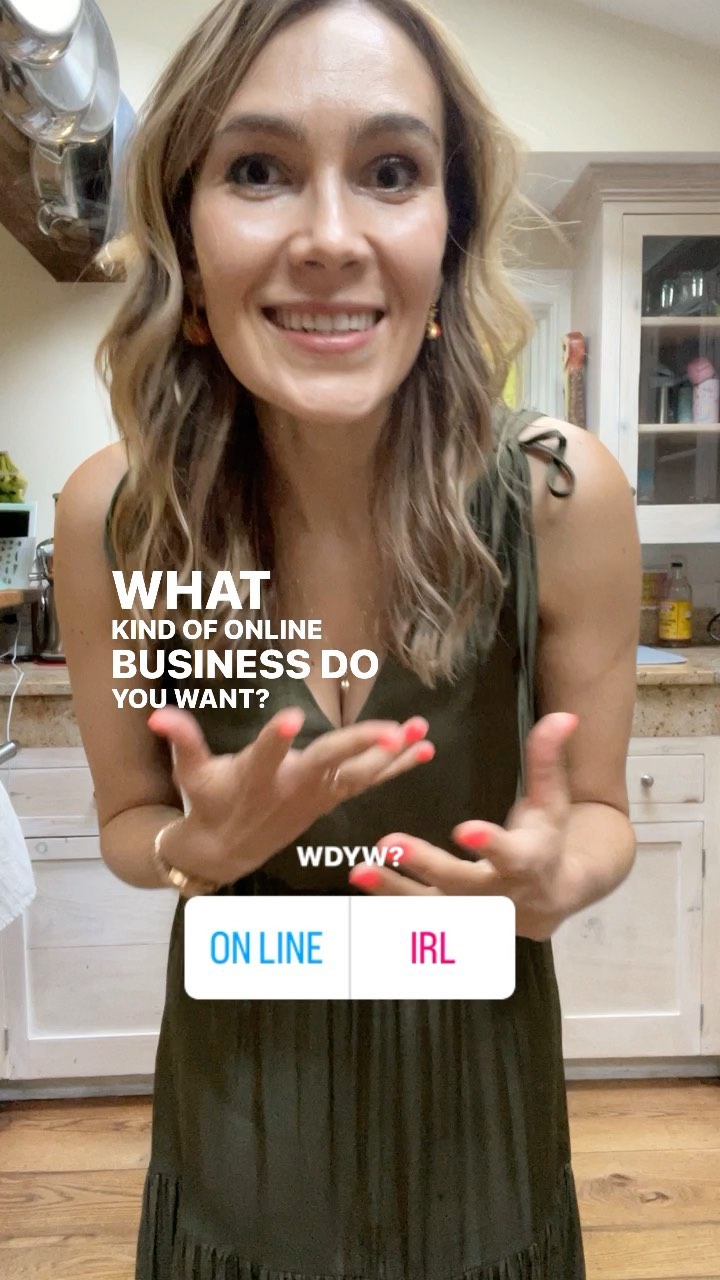 mashagoins
•
Follow
I know what I want. And it’s not to live my life online. That’s why I’ve perfected the art of having a successful biz while living a slow lifestyle in real life, and being present with friends and family, and nature. Be honest with yourself. Do you really want to learn from somebody who spends all their time online? How many hours are your coaches putting in on social media and on their laptops? Is that what you want? It doesn’t have to be that way. Slow living and entrepreneurship is possible. If you want it. So, what do you want? What kind of life and biz do you want to have? xo, Masha #slowlivingforlife #slowlifestyle #onlinebiz #entrepreneurlifestyle
View on Instagram |
2/4 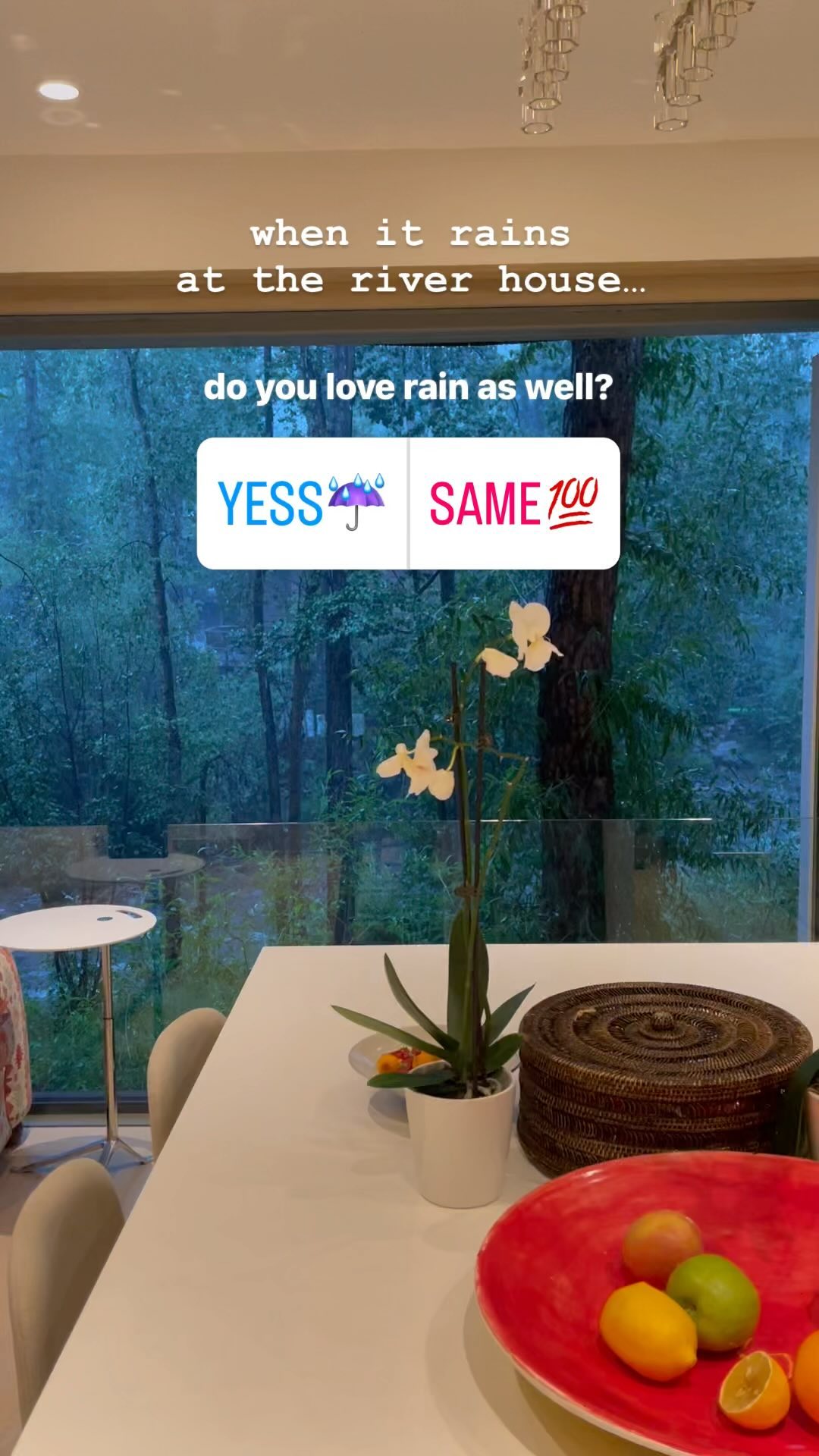 mashagoins
•
Follow
we’ve been staying right on the riverbank in Aspen ♠️ the river is a constant low roar… like a relentless white noise machine that just keeps going forever. it never stops, it’s just always there, rushing on and on. it lulls you to sleep and creates a living meditation… and there are no mosquitoes here in Aspen so you can have windows wide open. and then when it rains at the river it’s like a cacophony of water sounds ☔️ 🌊 i could just sit on that sofa and listen. there are so many lessons and so much beauty in nature. do you love the rain as well? #rainlover #rainsounds #zenmoment #riverbank #roaringforkvalley
View on Instagram |
3/4 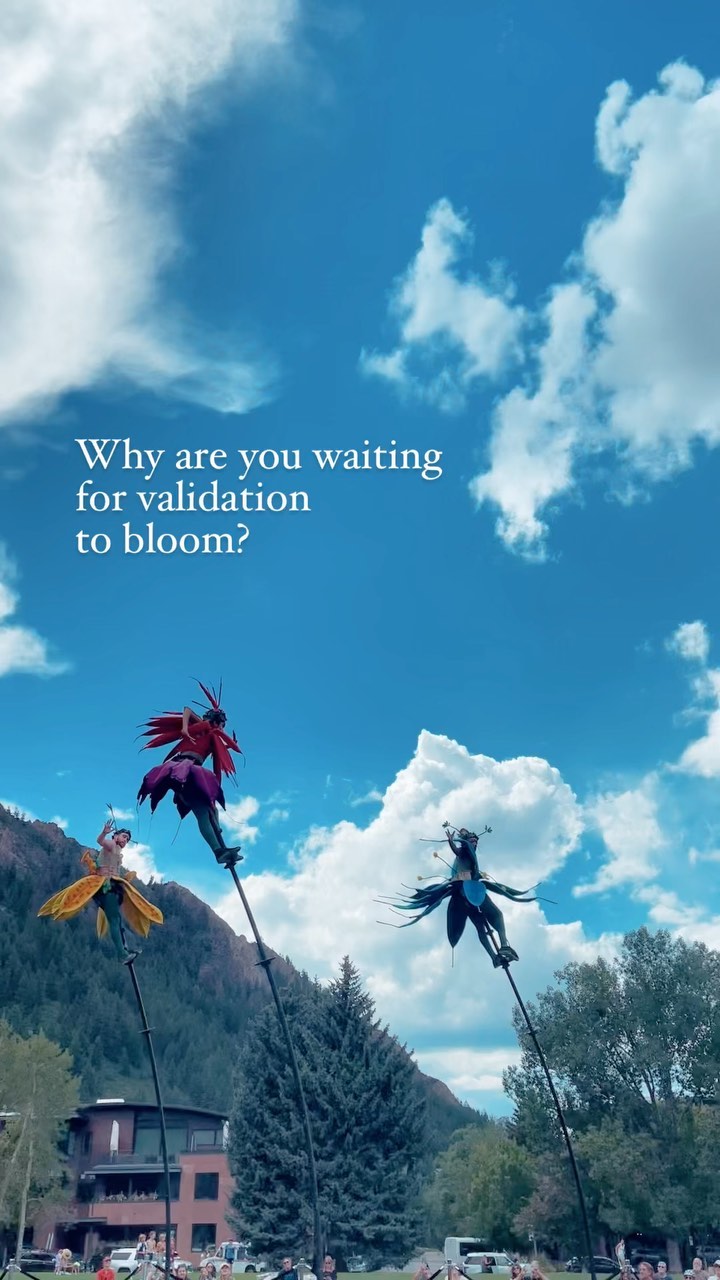 mashagoins
•
Follow
Mesmerizing performance by @aspensantafeballet in Aspen entitled Bloom 🌸 🌺 🌹 Aspen is full of flowers… wildflowers, decorative flower boxes, beautiful mini flower beds… Flowers are incredible teachers for going after your dreams, for becoming your next level self, now. Not when the kids have grown, or things are less busy… Time is fleeting friends. Just bloom 🌻 Even if no one notices you. We watched this show twice it was so beautiful! #aspenart #performanceart #flowersmakemehappy
View on Instagram |
4/4
my instagram 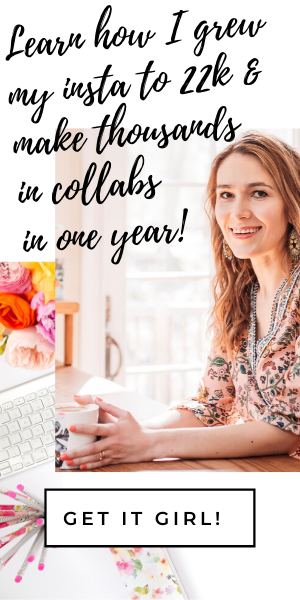 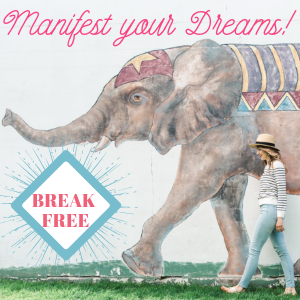 Learn how I became a paid blogger and Instagram momfluencer and how you can create a fun lucrative side hustle from home!
Learn More

This error message is only visible to WordPress admins

Please go to the Instagram Feed settings page to create a feed.